The Age of Brotherhood 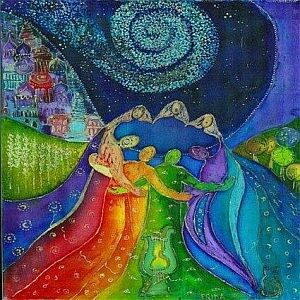 “The truth of the Brotherhood of the ancient wisdom and of the White Light, established long ago, will be re-established on your earth.  Groups will be formed all over the world, and even the governments of the nations will be formed of men and women initiated into the ancient brotherhood of the light of the Son-Daughter of God.   The wisdom of the East  will be established in the West, to work on the outer planes, on governments, and in the commercial world.  Instead of competition there will be cooperation and brotherhood, and the goodwill which is to come in the age of Aquarius.”  Words of Wisdom taken from White Eagle’s book ‘The Light Bringer’ available from our web store.